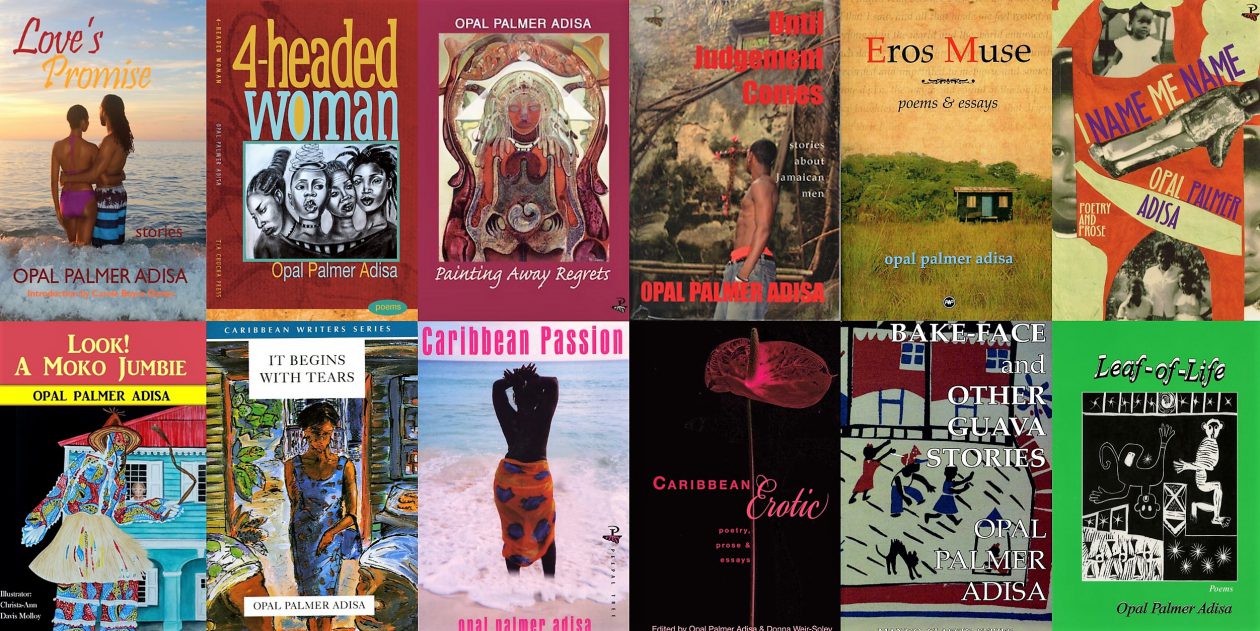 LeRoy Clarke was a genius, a master artist, as passionate and as complex as the best. You either loved him fully, unconditionally, or you left him alone. He was fierce, full of convictions, and he did not mince his words, regardless of who might be hurt by them.

I met LeRoy for the first time, at seventeen, recently arrived in New York, getting ready for college and a friend invited me to accompany her to visit him at his home/studio in Brooklyn. When we arrived he was working on a massive piece, about 20 x 60, part of his Douen series, with such minute details, I thought he would surely go blind. I still don’t understand, how up to two years ago when I last saw him before the COVID pandemic, how he was able to see with such clarity those fine lines and details of his multi-layered, prophetic, visual compositions.

I had been around artist in Jamaica as my uncle, Lloyd Walcott, was an artist, but walking through LeRoy’s home/studio that day I knew I was in the presence of a master. Also, amazing was his ability to work and entertain — I remember him making and offering us peanut punch, playing music, chatting with others who dropped by, between the 4 hours we were there, and in the midst of all the activity and talking with us, he kept painting. The caveat of that first meeting, of what would become many, many visits, was that my friend told him that I wrote and he said I should bring some of my poems the next time I came to visit — that was before computers and cell phones.

About a month later I visited LeRoy and left him a slim folder of my typed poems. He called about 3 weeks later and declared me a poet. He suggested some books for me to read, including Rilke’s Letters to a Young Poet, provided critique on several of the poems and told me, “Keep writing.” Thanks my dear LeRoy, I am still writing. LeRoy Clarke was my first mentor and he introduced me to many important poets in New York, Quincy Troupe and the late South African poet who was in exiled in New York at the time, Keorapetse William Kgositsile; LeRoy also took me to my first open mic reading, and at the many parties at his home I met other artists, musicians, and writers/poet from the Caribbean, Africa and the entire globe.

When his first collection, Taste of Endless Fruit: Love Poems and Drawings, 1974 came out he gave me a signed copy. When I left New York after undergraduate college and returned home, Leroy and I communicated via letters — still computer and WhatsApp was not yet invented. I believe I was visiting New York when LeRoy said he was packing up and returning home. I was inspired. He told me to come and visit him there and I did, in all of the locations in which he lived before he built his home museum, El Tucuche, where I stayed many times.

LeRoy Clarke has been an inspiration; consistently he  was  clear and unwavering about doing his work without any distraction or deviation. The first original piece of art I bought when I was 21 years old was one of Leroy’s Painting that he allowed me to pay for over a 2-year period; it sadly was stolen from my California home, when I was away on study leave in 2009, when some very unscrupulous people tried to take over my house and stole that, among other art work.

LeRoy insisted that I attend his 75th birthday, and asked me to speak about his work and our friendship at the Museum in Port of Spain; also, I wrote and was interviewed in a local journal about our mentorship/friendship.

In 2016 I spent a week with LeRoy, and during that time we spoke extensively about his work – his process and some of  those conversations were in a taped interviewed him about his Eye Hayti Series; an excerpt of that interview was published in the journal, Interviewing the Caribbean, Vol 3, No 1, 2017

About five years ago, Leroy asked me about his work, and when I visited him three years ago he had me select 3 images from Ubiquitous Thunder, and write about those.  I hope this quintessential collection of line-drawings will be a forthcoming publication  by his estate.

LeRoy Clarke has left a massive body of work that will take many, several  life times to analyse and process. He is certainly one of the Caribbean’s most prolific visual artists and writers, and his work enshrines our history, culture and his future hopes for our restoration. I count myself among those blessed to have known him and who was encouraged to keep steadfast with the work.  I am leaning on the shovel, LeRoy, and will keep leaning.

Asé.  I know the ancestors welcome you in their folds. Walk Good my dear friend. 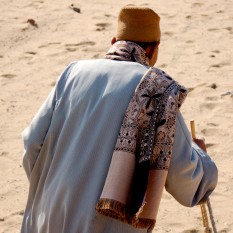 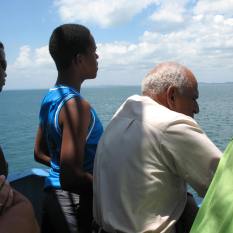 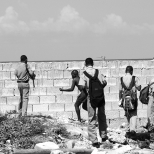 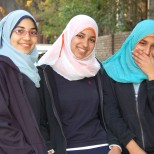 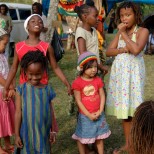 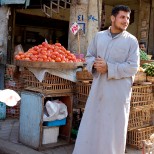 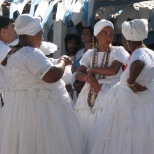 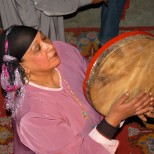 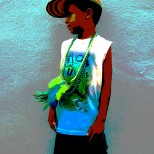 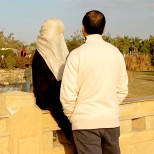 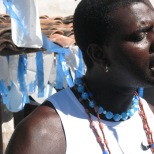 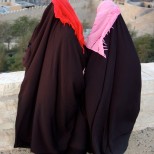 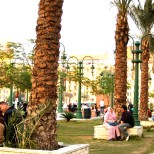 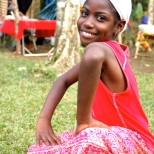